Sukkar Banat / Caramel (PG) (Labaki, 2007, 95m)
Set in a beauty salon in modern-day Beirut, Caramel is a heartwarming romantic comedy about a group of Lebanese women whose respective turmoils in love and life are borne through the friendship that binds them. Caught between the traditions and expectations of an older Lebanon (represented by their parents and family homes) and the realities and contradictions of a new modern age, they are all in some sense at a turning point. On the cusp of change, the women
face different futures each, alone, but in the company of those they love most.

Vals Im Bashir / Waltz with Bashir (18) (Folman, 2008, 90m)
Folman’s animation is a beautifully paced, exquisitely drawn masterpiece using as its theme the 1982 Israeli invasion of Lebanon. An Israeli ﬁ lm told from the point of view of an Israeli soldier present in the conﬂict, Waltz with Bashir is a starkly honest investigation into memory and the psychological effects of trauma and guilt on human beings. Driven by desire to uncover his lost memories of the war and the part he played, the protagonist seeks out various other service people that served alongside him. These real recorded interviews, attributed to the drawn characters that people the ﬁlm, lend an honesty to this testimonial of the realities of the conﬂict, and can be thought of as contributing to an understanding of the atrocities wreaked in Lebanon
during this time. 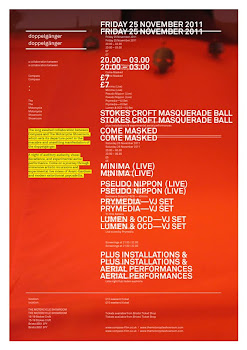 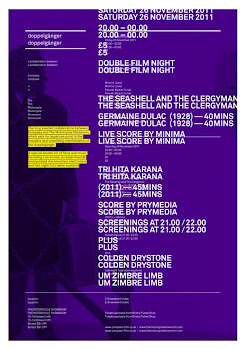